Here is for more pieces made by OLAIO 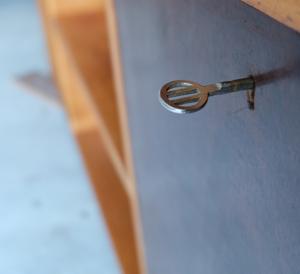 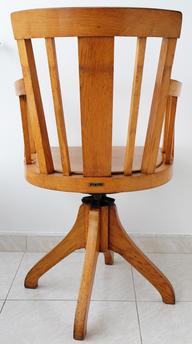 Here is a little bit of story about the maker, "OLAIO Furniture"

OLAIO Furniture doesn't exist anymore but they produced a huge range of beautiful furniture  in the mid 20the century. Their furniture are now more than 60 years of age but the quality of their pieces are still intact and the conditions are kept very well in most of cases.​ 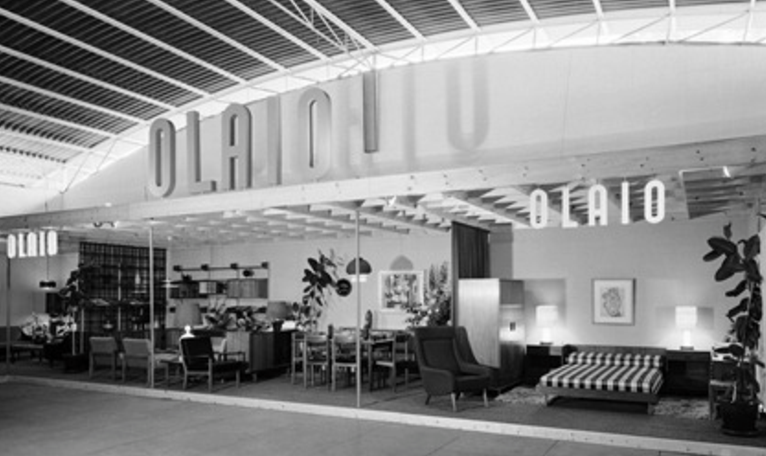 OLAIO supplied furniture to the building of the "National Library" in Lisbon, which reopened in 1969,  along side with other furniture makers such as "Altamira" and "FOC". That's one of very few places where you can see other significant OLAIO pieces still in use. 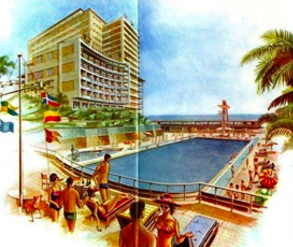 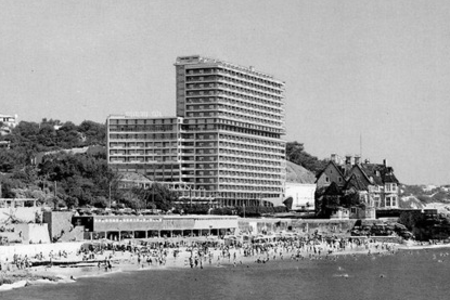 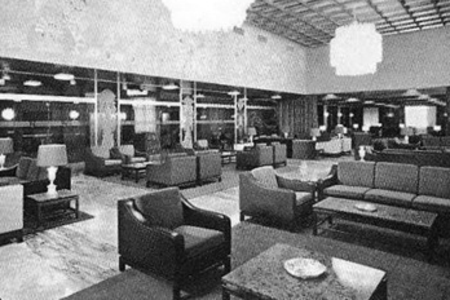 In 1989, Olaio family sold the company and it was shut down in 1995 under the tutelage of the new owners.

Olaio supplied furniture to the “Estoril Hotel” which was demolished in 2007 and most of the furniture were destroyed.

In 1962, the factory was expanded, renewed the industrial equipment and improved working conditions which resulted in successful and larger production.

For 60 years of successful production, with the Danish influence on the design, the engineer Herbert Brehm and the designer José Espinho produced high quality functional furnishings and utilites with simple and clear lines .

Between 1951 – 1973, José Espinho formed the taste, the lines and the progress of Olaio furniture.

The “Olaio -Móveis e Decoraçóes” (Olaio Furniture and Decorations), the “José Olaio &Co. (Son)” was born as a carpentry workshop, and founded in 1939 in Bobadela, near Sacavém, a major industrial unit.

They acomplished many important comissions such as manufacturing equipments for some state’s institutions and the government offices. Their work was always assiciated with the high quality of solid wood as well as the fittings and perfect finishes.

In 1860, José Olaio who was a young artful joiner bought a pair of wooden crates and turned them into two bedside cabinets.

In 1886, he opened a carpentry workshop and established a joinery on Rua da Afalaia in Lisbon which later turned into a storage and new and used furniture store. It was the principle of “OLAIO Móveis” (OLAIO Furniture).

The company had about 500 workers and indelibly marked the interiour design in Portugal. 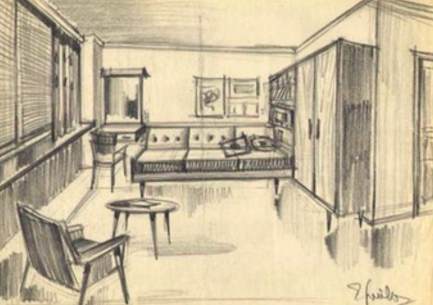 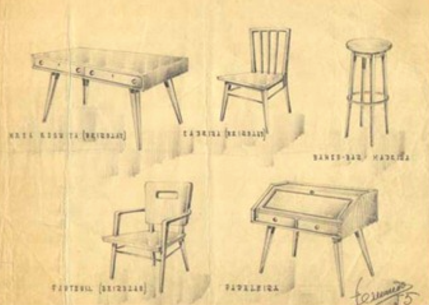 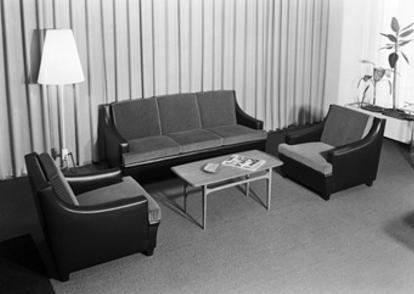 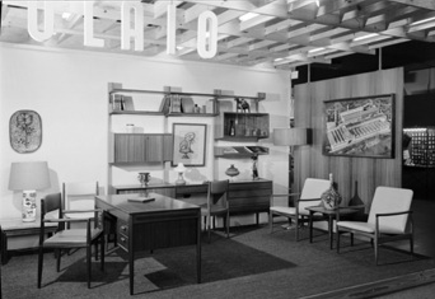 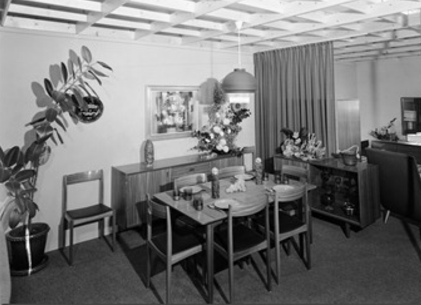 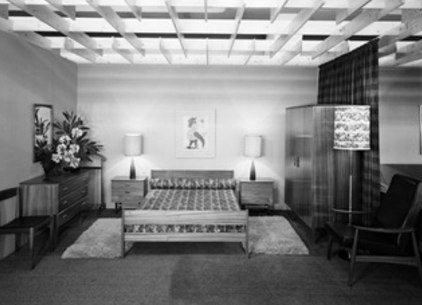 They are high quality most of the time made in solid wood.

The design is simply stylish and very practical.

Portugal has a town called "capital of furniture" in the north of the country and they are well-known as the europe's biggest furniture manufacturing region. 98% of the business is for export and they have a reputation of high quality and reasonable prices.