Rolls are great to make sandwiches with a steak meat (called "bifana" or "prego") or ham & cheese (called "misto").

When it's just baked, of course, a splash of salted butter makes it tastes amazingly good too.

This roll of bread is made more than 2 different kinds of bread flour.

Sometimes it's a mixture of only whites but mostly with brown and white flour. 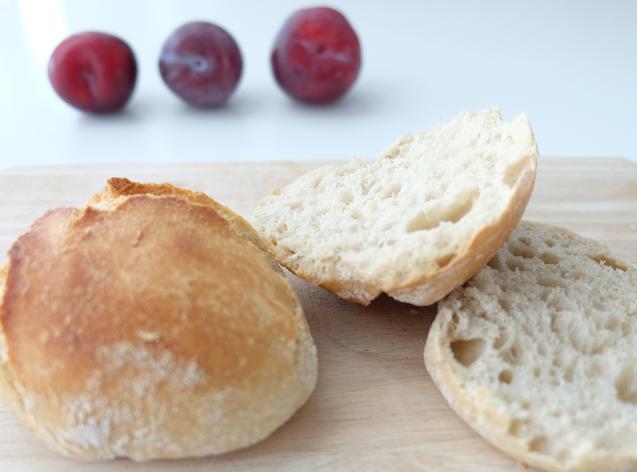 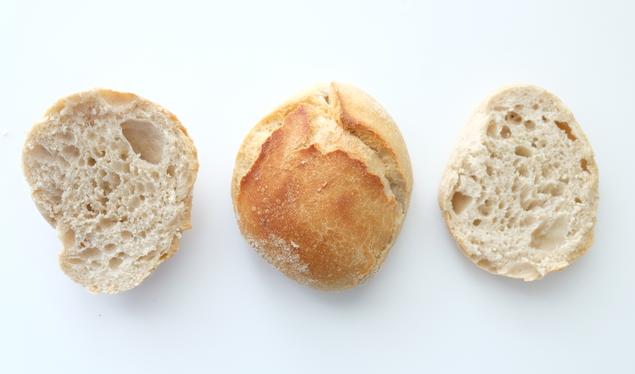