UMM's production has been stopped but you see lots of vintage UMM running in Portugal. They are really good vehicles and they are proud of it :)

Watch this clip if you want to know more about UMM

The front wheels locked, and we were off to the wildness!! I was amazed to see the difference of the views! and lots of rattling and jumps :) What a fun ride on the jeep!!

In Portugal, there is no such restrictions or rules so that you can go almost anywhere!

This particular one was recently bought by my friend and the colour shows that it was used by a fire brigate.

On this jeep, the rear wheels have traction all the time and when you want to change to 4 wheel drive, you shift the locks on both of the front wheels.

UMM was founded in 1977 with the purpose of manufacturing 4 wheel drive vehicle for agricultural, industrial and utility applications. They became known for their durability especially for the Paris - Dakar rally when the team was able to finish with all the cars that started.

Many UMMs are still in use by utilities, fire service and military even though the majority of their customers were private individuals.

This vintage four wheel drive vehicle was made by a Portuguese metal maker called UMM and model name is Alter II. It has a 2500 cc diesel engine that was originally fitted on the 504 Peugeot model.

The original concept of the design was derived from a French Jeep called Cournil but UMM bought the project in the mid 1970's and produced the developed models up to 1996. 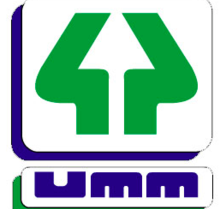 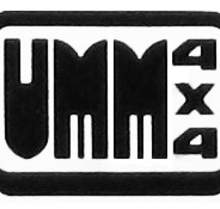 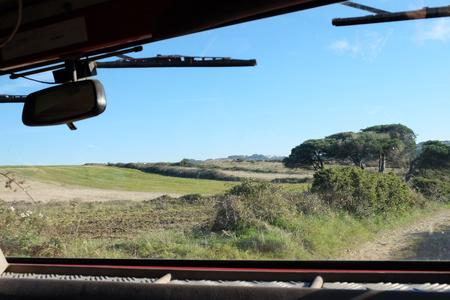 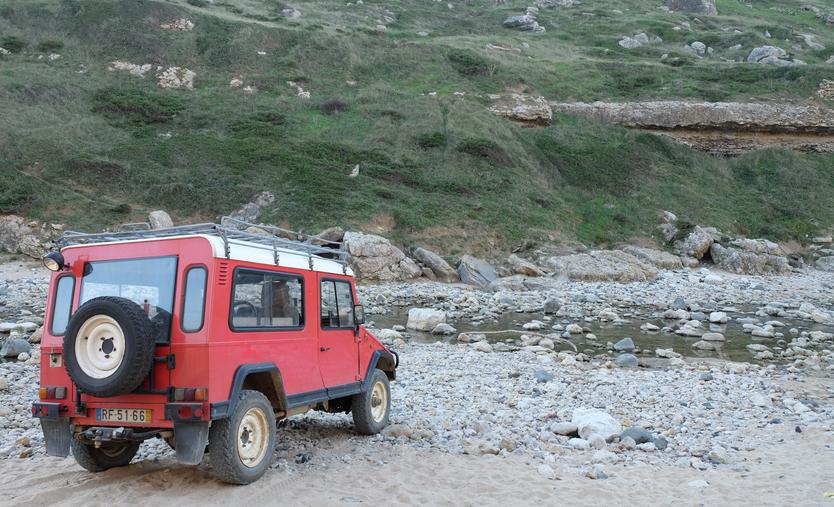 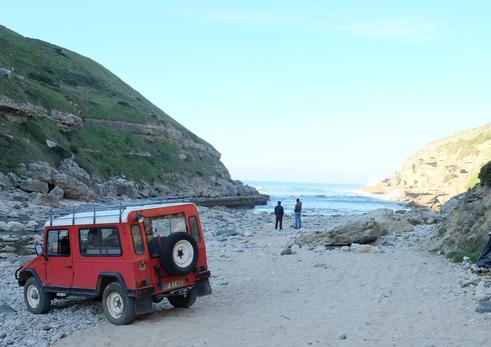 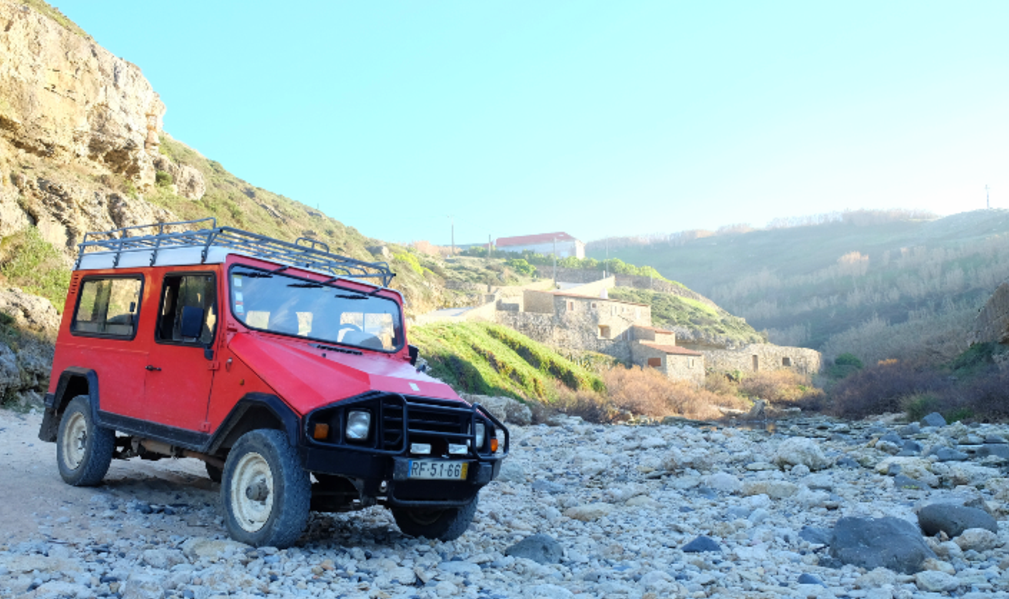 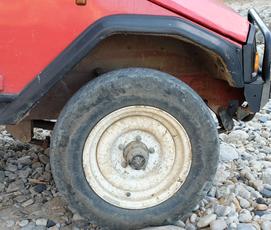 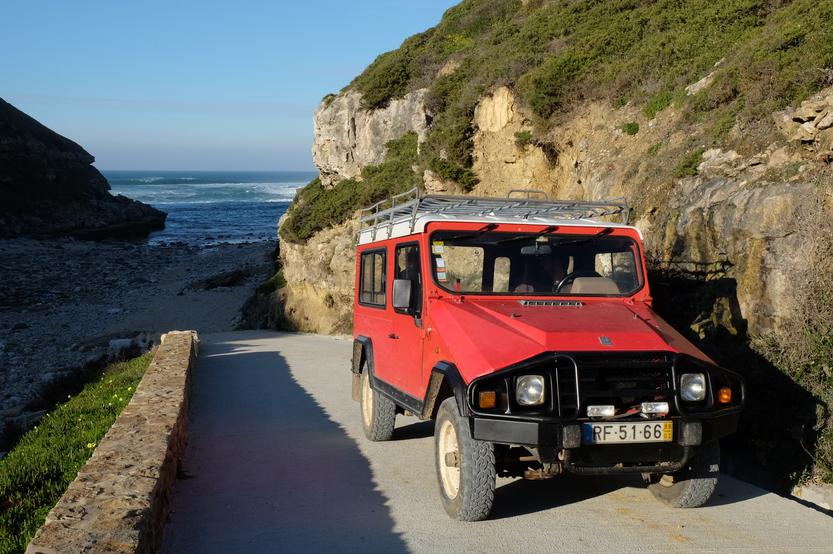 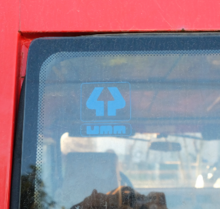 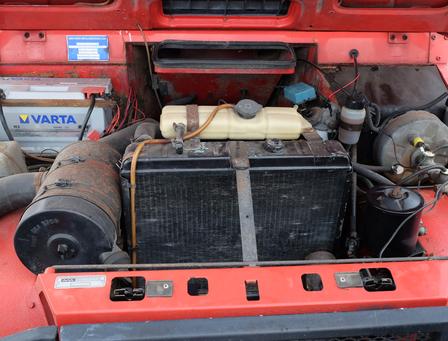 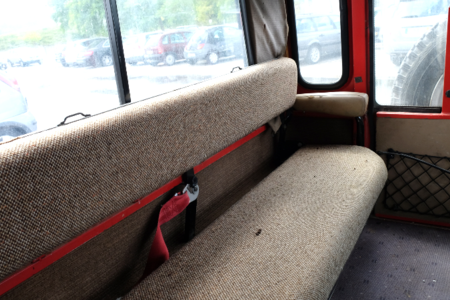 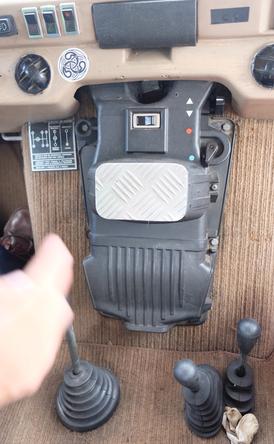